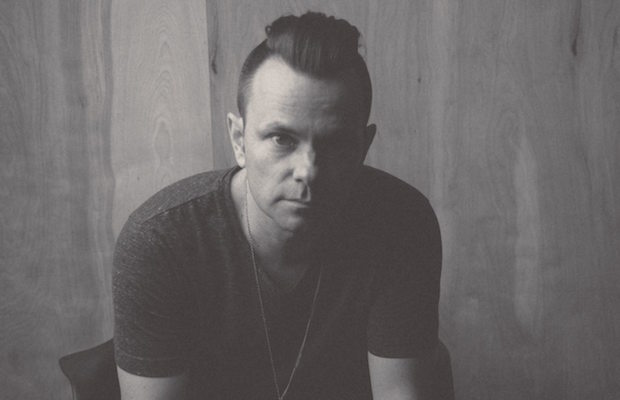 “Something on Fire” showcases REMMI’s dreamy vocals and mysterious, shoegazey production that would be right at home in Stranger Things. In fact, there’s a fiery scene in final episode of season 1 the track would go nicely with. No spoilers, though! On the collaboration, Lowell says REMMI “brought this really mystical poetic lyric and wrapped that beautiful melody around it. It merges so nicely with the bed of music I had waiting.”