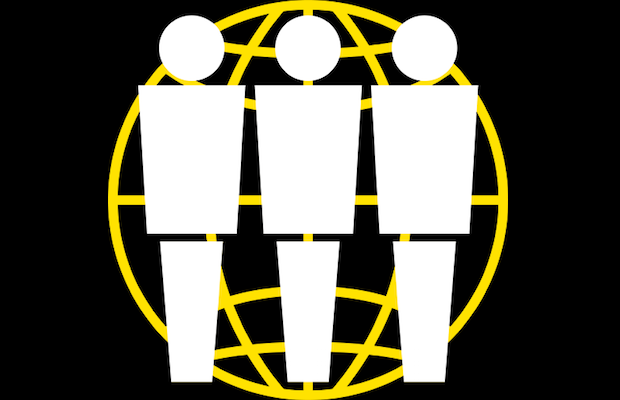 Always pushing boundaries, Third Man Records will celebrate the 7th anniversary of their Nashville storefront by attempting to play a record in space on Saturday July 30.  They will attempt to accomplish this feat using a custom-built “space-proof” turntable, dubbed The Icarus Craft, which will travel to the stratosphere attached to a high altitude balloon designed by Kevin Carrico.  If successful, a 12-inch gold plated master of Carl Sagan’s “A Glorious Dawn,” which was previously released as a 7″ in 2009, will fittingly pass along bits of Sagan’s acclaimed Cosmos series to the, uh, cosmos.

While the actual launch will officially take place at the Cass Corridor location in Detroit, both storefronts will host launch parties with a special screening of the event in Nashville’s Blue Room.  Exclusive records and merchandise will be available, including gold vinyl copies of the record.  The all ages event starts at 10am CST, and is open to the public. 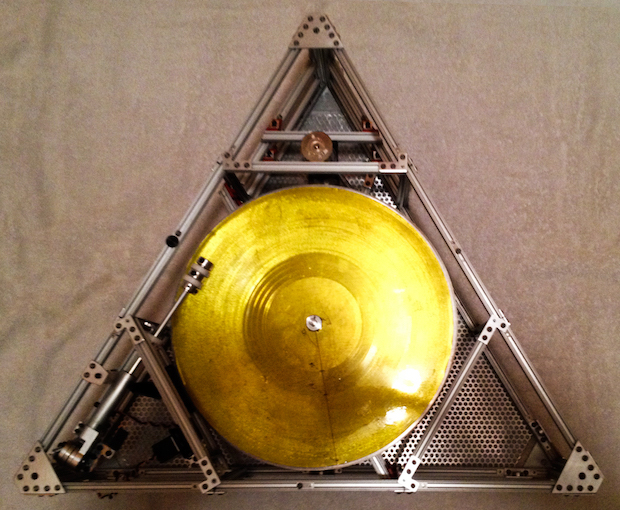 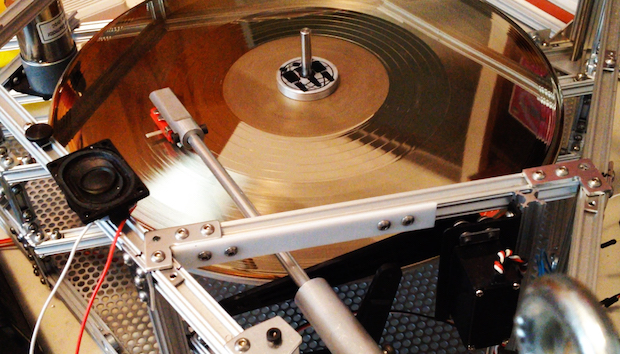 ELEL Premiere "When She Walks" From Upcoming LP