ELEL Premiere “When She Walks” From Upcoming LP 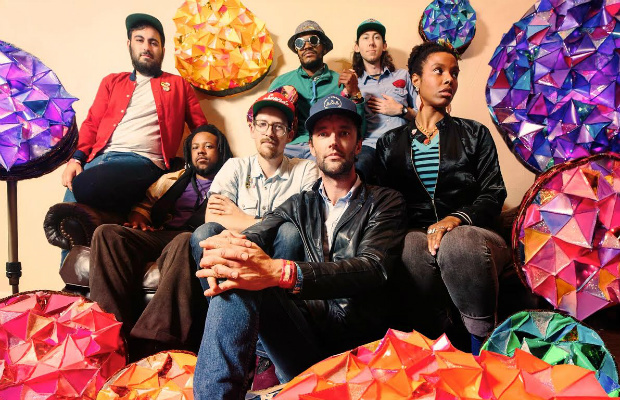 The march continues toward the release of the debut LP, Geode, from Nashville indie popsters ELEL this fall via Mom + Pop Records, and the band continues the promotion today with the release of another new single titled “When She Walks.”  This marks the second track to be released (you may remember we brought you “Animal” earlier this year) from the long awaited debut full length, and “When She Walks” is already garnering quite the buzz on both sides of the Atlantic.  Consequence of Sound premiered the track today, and it has already been picked up by UK tastemaker Zane Lowe, which seemingly points to the continued ascent of the eclectic worldly popsters.

Frontman Ben Elkins discusses the track, saying, “The idea behind When She Walks is basically a girl walking through the room, and she’s so pretty that everyone stops what they’re doing. But when I was writing the verses, it became a song more about one person calming another person’s troubled mind. So the song became much more emotionally based eventually. It’s one of our favorites to play live, and I think sums up our energy as a band. ”

It’s one of our favorite tracks to hear live as well.  Head below to soak up the new single, and keep your ears peeled for a local show as the release date approaches.