[NO COUNTRY PREMIERE] firekid Ponders Love, Eternity in New Video for “Lay By Me” 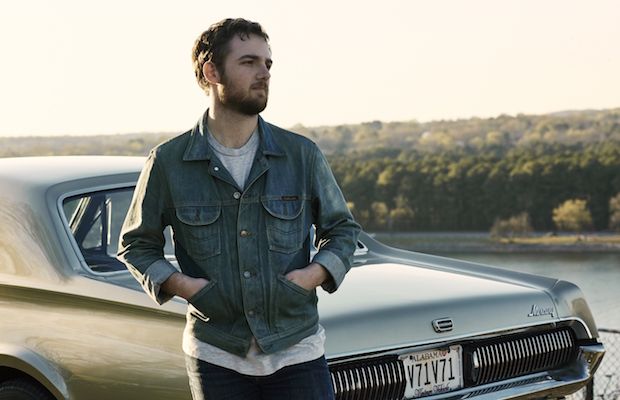 We first introduced you to firekid, the musical vehicle of Alabama born, Nashville based musician Dillon Hodges when we featured him on an episode of our podcast last year. Since then, he’s released his self-titled, debut full-length album, continued to tour the country with artists like Brett Dennen, Kaleo, and Moon Taxi, and even made a recent debut at Bonnaroo. Combining Hodges’ early love for bluegrass with a later attraction to pop, electronic, and hip hop, firekid’s sound is unlike anything you’ve heard before, and, thanks to breakout singles like “Magic Mountain” and “Die for Alabama,” he’s steadily building a loyal following.

Today, we’re incredibly thrilled to premiere firekid’s latest music video for “Lay By Me,” the third track from his eponymous debut, and a tune you’ll surely recognize if you’ve been following the singer for awhile. Starring Hodges and Heidi Feek, the video brings to life the inspiration behind the track, which is essentially a love song inspired by death, employing dreamy, surreal visuals, and infectious chemistry.

Hodges tells us “Day of the Dead is celebrated as a chance for family members to reunite after being separated by fate. This idea was not only a touch-stone of the song, but also part of the inspiration for the visual. The video shows Heidi Feek and I going through the course of a day, which I imagine to be the one day out of the year when I could be visited by the person I love.”

Watch below, find out more about firekid right here, and stream/download/visit your local record story, or whatever you need to do to get your hands on firekid now!