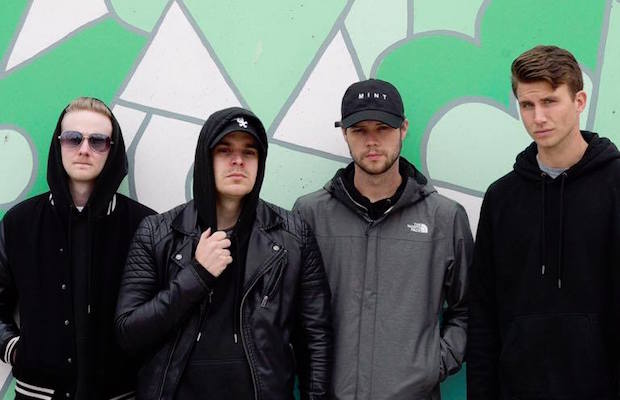 The “Social” video depicts frontman Jake Germany during early morning hours at a New York City subway stop. Germany says, “The first single, ‘Struggle’, was a song about outer perseverance and fortitude in the face of a challenge. ‘Social’ is almost the opposite; it is a song of inner trust and trying to climb your own personal ladder while everything around you seems to be falling.” Germany drops a cool bit of symbolism in with an escalator shot, revealing, “The listener moves one way when the world seems to be going another.”

Watch the video build up to the 2:00 mark, where Germany breaks through the cinematic tension. Cardboard Kids’ Mint EP is set for a July release.