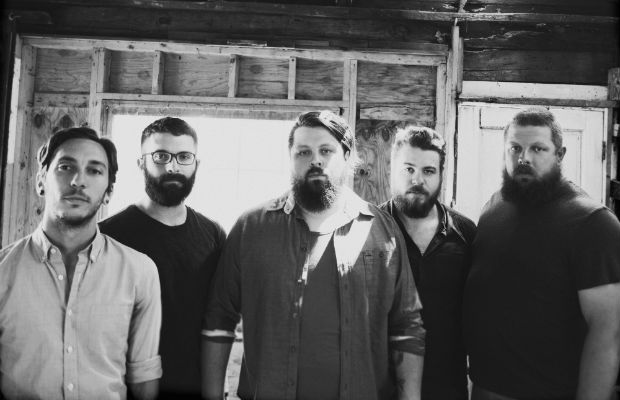 Experimental progressive rockers The Dear Hunter have announced the 5th installment of their nearly 10 year (and counting) concept album journey.  Act V: Hymns With The Devil In Confessional will officially release on Sept. 9, and will be supported this fall by the “Final Act” tour, including a date at Nashville’s Exit/In on Oct. 8. with Eisley and Gavin Castleton.

Those of you that are long time fans of The Dear Hunter need not fret that the acclaimed Act series is coming to an end one record short, according to multi-instrumentalist, vocalist, songwriter, and producer Casey Crescenzo, “Act V will be the final ‘rock’ record in the Act series.  This may read as I am abandoning the project one record early, but the truth is simply that in knowing what Acts I – IV mean to the series, and what the story has to say – presenting it in the same form as Acts I-V would be short selling the creative opportunity it presents.”

Those of you not in the know should dig into the very creative history of the Act project and impressive catalogue from The Dear Hunter, and you can start with the first track, titled “Gloria,” from Act V below.  While you listen, click through to grab your $20 GA tickets or $50 VIP tickets (which includes soundcheck entry and “Story Time with Casey”) for the Nashville date, and peep the rest of the tour schedule below.

*tour is supported by Eisley and Gavin Castleton