EZA Goes “Off the Record” with New Single 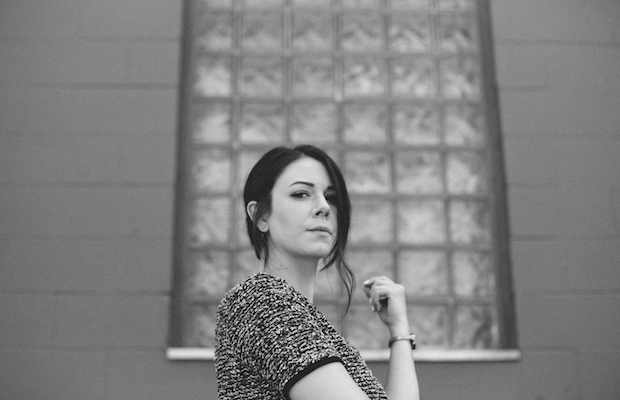 Nashville indie pop songstress EZA has been making waves since she dropped “High & Low” back in 2014. EZA, nom de plume of Ellery Bonham, has steadily released excellently moody and downtempo pieces since then, along with a stellar cover of Cam’s “Burning House” with help from Aaron Krause. Bonham’s penchant for dark electro-pop tracks have landed her music on plenty a “late night chill” playlist, and have made her a favorite in the ever-growing local pop landscape.

Premiering by way of Billboard, EZA’s newest single “Off the Record” speeds up the tempo for a genuine dancefloor jam. Soaring pop vocals keep things moving atop production that is a massive wall of piano lines, samples, synths, snaps, and exotic rhythms. We’ve listened about 20 times, and we’re still discovering new favorite parts.

Listen to “Off The Record” below, and follow us on Spotify to keep up with the newest in Nashville music.