BIYO Go Back to Back with “Bliss” and “Seasons” 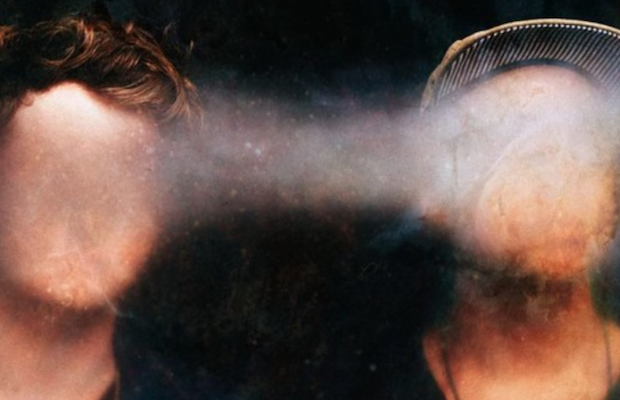 Nashville production duo BIYO grabbed our attention earlier this year from having strong remix game. To our delight, the indie/electro/r&b project just released two original tracks called “Bliss” and “Seasons.” The sexiness is turned all the way up on “Bliss” with a carnal chorus and sly verses. “Seasons” slaps with hard percussion and funky basslines. In other words, “Seasons” is for the streets and “Bliss” is for the sheets.

Watch the heady video for “Bliss” and hit play on “Seasons” below.