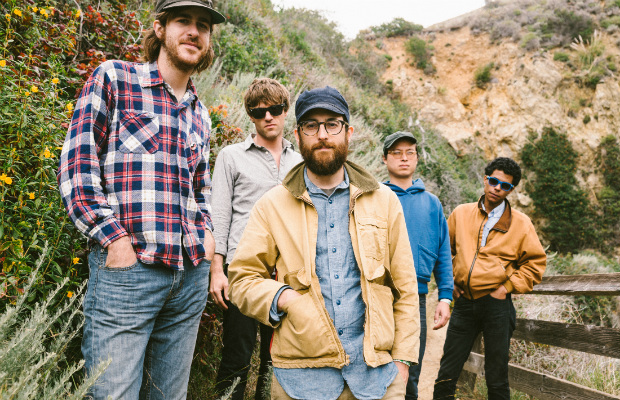 Psychedelic folk masters Woods are touring in support of their stellar ninth LP, City Sun Eater In The River Of Light, and have announced a date at Third Man Records Blue Room on May 2.  The Brooklyn based outfit have had a prolific 10 year career, and are still going strong, despite losing Kevin Morby a few years ago.  Those that have kept up with Woods know that they have branched out beyond just recording and touring.  Front man Jeremy Earl also runs Woodsist Records, and founded the ever expanding Woodsist Festival in Big Sur, California.

The Nashville show gets started early with a special in-store by Ultimate Painting at 5:30 p.m., followed by a patio grill out at 6 p.m.  Woods and opener Sunseeker get going in the Blue Room around 8 p.m. (7 p.m. doors), so snag your $10 tickets before they sell out.  Head below to get familiar with the first single “Sun City Creeps” from City Sun Eater In The River Of Light.