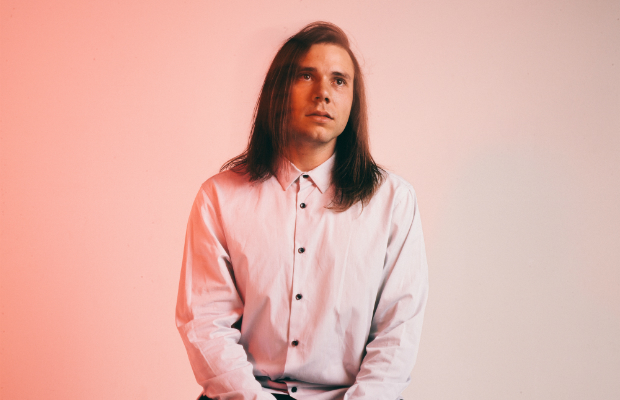 Countless Americans cope with mental illness, and it’s somewhat surprising that we don’t hear about it more about it in the music industry.  Nashville’s Hamil Rich has opened up about his mental health struggles, and discusses them in his beautiful debut record, Weights, which is due out on May 6.  After years of disruptive behavior, Rich was diagnosed with severe obsessive-compulsive disorder at the age of 20. He began a regiment of anti-depressants while attending Trevecca Nazarene University for music, and finally began to receive treatment for schizophrenia at the age of 24.

Hamil began to channel the weight of his mental struggles into music, which are beautifully displayed through pop inspired dreamscapes in his debut LP.  The record is due out just in time for Mental Health Month (May), but we are thrilled to present the pop gem “Roam With Me” a full month ahead of the release.  Here’s to you Hamil Rich for the bravery to share your struggles through some stellar music!