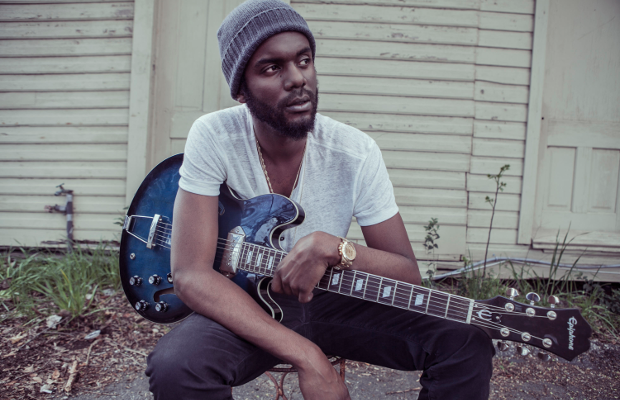 We told you earlier this week that Gary Clark Jr. would be rolling through Music City this summer to play Ascend Amphitheater on July 16 with Raury. Tickets are currently on sale for $30-50, but they likely won’t last for long. This lineup of incredible talent is one that’s sure to fill seats fast, but don’t worry if you’re feeling a little strapped for cash. We’re giving away a pair of tickets to one lucky reader, so what are you waiting for? Simply click below to learn more about these two amazing artists and enter to win after the jump!

Raury Deshawn Tullis, or just Raury for short, creates music that blends genres as diverse as hip hop, folk, and indie pop/rock. This wonderful hodgepodge of sounds manifested themselves into his 2015 debut LP, All We Need, which recently cracked Billboard’s Top 100 chart. With a Lorde collaboration that’s featured on the Hunger Games: Mockingjay soundtrack, and a single on his record featuring Tom Morello of Rage Against The Machine, he seems to making all the right moves in a young career full of potential. With such an impressive list of accomplishments behind him and a slot opening for Gary Clark Jr., it seems like the sky’s the limit for this innovative artist. Get initiated below, if you haven’t already, and get to Ascend early to enjoy his full set.

Winner will be announced Friday, April 8 at 3 p.m. CDT, and will receive one pair of tickets. Good luck!