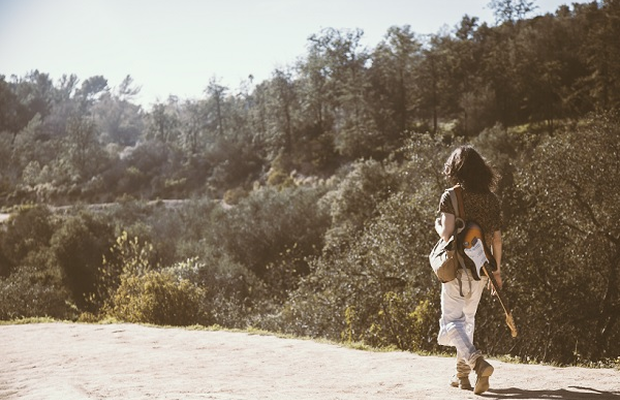 Quickly ousted from their new home at the Stone Fox due to the beloved venue’s hasty closing at the end of January, the Communion Residency is back in town with their March edition at The Basement. This round of hip, curated artists features out-of-towners and Communion tour residents Stephen and Eryn Allen Kane as well as Nashville locals Big Surr, Albatross and Joe Fletcher. The whole thing goes down TONIGHT for $8.  Things get started at 8pm and the show is 21+. Read on for a full preview of all the artists!

LA-based producer and songwriter Stephen has gained a lot of attention quickly since releasing his debut single, “Remembering Myself,” which dropped in 2015. He’s released a handful of singles since then, including his buzz-worthy new track, “Sincerely.” All of these releases feature lyrical themes of disillusionment and political commentary that cement his status as both an up and coming and distinctly Millennial producer. Check out the video below and catch him out at Communion tonight!

Detroit raised, Chicago-based soul-pop singer/songwriter Eryn Allen Kane is a woman who can sing. She’s just followed up her debut release Aviary: Act I with (you guessed it) Aviary: Act II, and the release has already been getting tons of love from fans and critics alike. The EP is full of catchy soul anthems and truly impressive vocal performances. Check out the track, “Have Mercy”, conveniently embedded below!

Nashville-based band Big Surr will be representing and rocking it for the hometown team. This super catchy and pleasantly relaxed beach-pop rock band is both a regular and a favorite around town. We highly recommend lending an ear to their delightfully vibey 7″ out on Infinity Cat, Baked + Bruised, and you can have a listen to the single which first appeared on that release (though with a different spelling), “Co Sine Tan Gent,” below.  Don’t say we never did anything for you.

Another local act, Albatross, is the brain child of British expat and current Nashville resident Adam Stockdale. His soft, simple vocals and thoughtful lyrics harken back to his self-described heroes and fellow British folkies John Martyn and Nick Drake. His latest release, Desperate Times Best Forgotten, also features truly beautiful trumpet and understated production. Check out the video for the single “Burden to Bear” below!

A true honky-tonk troubadour and traveler, Joe Fletcher has done this before and been around the block a time or two. His Hayes Carll-esque drawl and swagger is beloved by many, and his latest release You’ve Got The Wrong Man is no exception. Check out the title track below, and don’t miss him tonight!