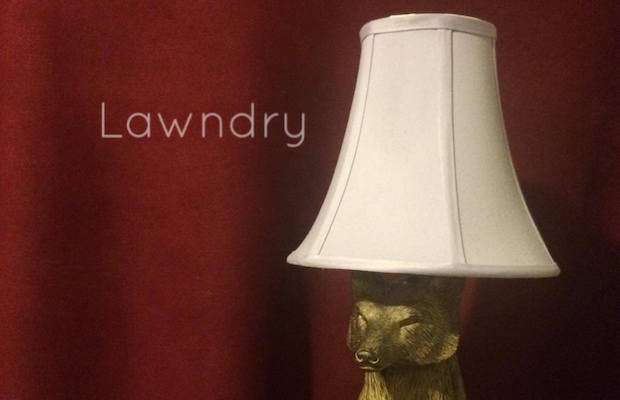 New band alert!  Lawndry (formed from members of Sudonistas, Bad Cop, and Ascent Of Everest) recently pinged our radar with an advance listen of their upcoming self-titled debut EP, which is set to release on Feb. 25.  If you are into laid back guitar driven indie rock, then you are going to be all over the first single to drop from that effort titled “Stoned Lonesome.”

The band shared a metaphysical biography with us that discusses the place that music holds within their ethos, and even closed it out quoting the great Leonard Cohen’s “The Traitor.”

If this is Music City, why not have more music? After all, in these strange times on this dying planet, music is still the way that we allow strangers to enter our brains (and if we’re wearing headphones, these strangers get very close to our brains indeed). Even if these voices and sounds are to be swept away in the rising seas, Lawndry is pleased to contribute to the exchange of ideas happening now in Nashville and beyond. If this sounds too dreamy, then consider Leonard Cohen, who sang, “the dreamers ride against the men of action, oh see the men of action falling back.”

The band followed that up telling us, “In a nice coincidence, “Stoned Lonesome” happens to share the same key (C) as the gravitational waves that scientists discovered a century after Einstein made the prediction.”

Wrap your mind around all of that, while you immerse yourself in the delicious debut single below.