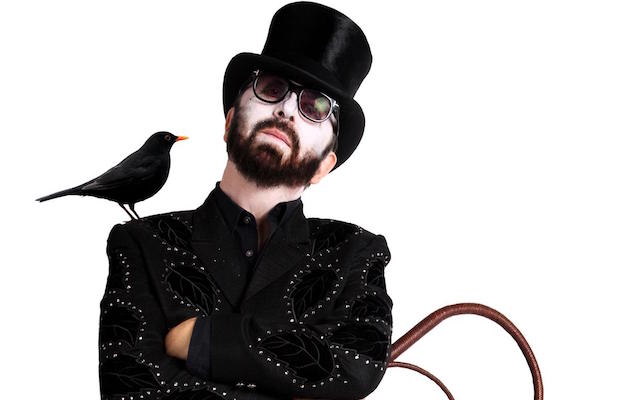 Eurythmics’ Dave Stewart, who, over the past several decades, has garnered acclaim as a solo performer, producer, composer, author, and filmmaker, is no stranger to Nashville, recording a trio of albums here in recent years, and leaning on a talented local crop of performers to back him live and in recording. So, it comes as no surprise that Stewart has tapped Nashville to celebrate the launch of his new memoir, and while he’s in town, to host an intimate concert March 2 at The Basement East, backed by Chad Cromwell, Dan Dugmore, Tom Bukovac, Mike Rojas, and Dave Labruyere, with support from Jon Stevens. Sure to be a unforgettable affair, tickets are still available right here. However, we’re also giving one lucky reader a chance to win a pair of tickets, so read on for details and enter below!

Like Stewart, New Zealand-born, Australian based singer Jon Stevens has had a long, varied, and successful solo career. Jon first rose to prominence with his band Noiseworks in the ’80s, before finding fame with a string of solo releases in the ’90s and ’00s, during which time he also managed to squeeze in briefly fronting INXS, and forming a new project called The Dead Daisies. Stevens is touring largely in Australia this spring, but is trekking to Nashville to support Dave Stewart not only at this show, but also at an intimate Feb. 27 book event.

Winner will be announced Tuesday, March 1 at 12 p.m. CST, and will receive one pair of tickets. Good luck!