[NO COUNTRY PREMIERE] Stream “Balki’s Revenge” from The Beech Benders 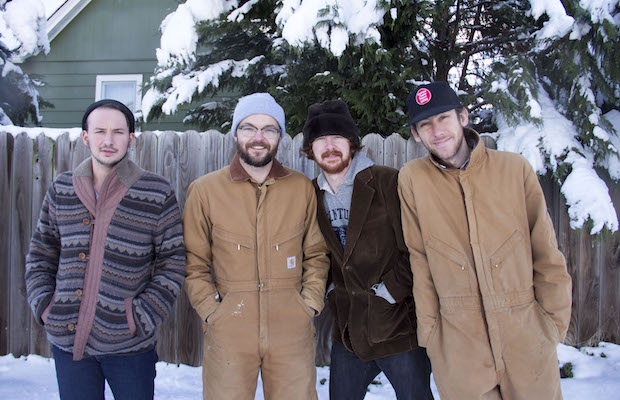 We’ve had an eye on the talented local instrumental surf rock outfit The Beech Benders for a while now.  Oft canonized as ’60s era surf, desert rock, or spaghetti western, this group of talented players, who lend their abilities to other bands around town, have been on the rise for a while now, and we thoroughly enjoyed the animated set they laid down at our Acme Feed & Seed showcase last fall.  To date, the group have released several live videos, but tomorrow, Feb. 2, The Beech Benders will drop their first official singles.  Just in case some strange Groundhog Day happening occurs, we talked the guys into letting us exclusively premiere the track “Balki’s Revenge” for you a day in advance.

Head below to check out the new tune, and follow the band on social media to find out when you can pick up a limited edition CD or cassette featuring “Balki’s Revenge” and the B-side “Knowize The Ocean” in person.