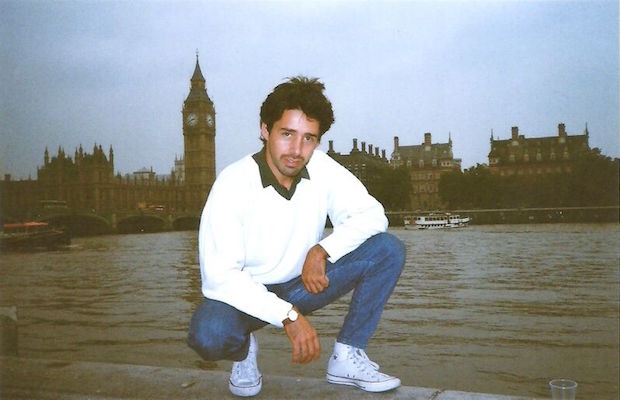 We’ve had quite a few evenings in Nashville with Juan Wauters over the past few years, since he began touring his post-The Beets solo career.  The Uruguayan turned New Yorker has been a road warrior in support of his artistic brand of worldly garage folk that we first fell in love with in his early 2014 release, N.A.P. (North American Poetry).  This debut full-length led to tours with both Mac Demarco and Steve Gunn, both of which made stops in Music City.  Wauters will be back in Nashville on March 4 at The Stone Fox in support of his latest release, Who Me?, which dropped in May of last year.  You can check out the almost eerie video from for the single “This Is I” from that release below, and you can snag your $8 tickets to see Wauters with Tall Juan for what is stacking up to be a stellar “all Juan” bill.