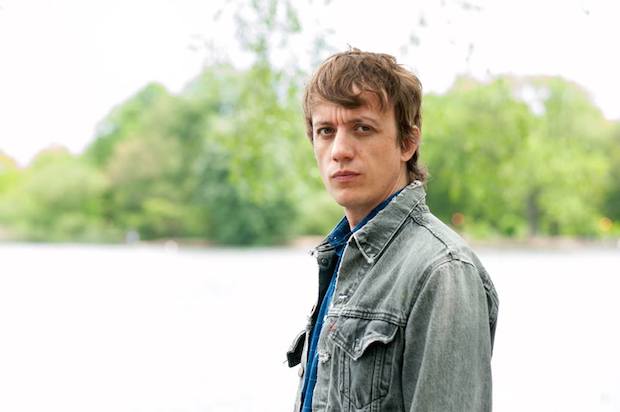 Originally from New York, Steve Gunn relocated to Pennsylvania and from there travels around the world to play his music for eager fans. Well into his second decade of experience, the singer/songwriter has recently released Way Out Weather, an album so steeped in understanding and musical maturity that you can just tell the artist has spent years developing his skills. Perhaps the greatest thing about Steve Gunn is his down-to-earth personality. Even his website has a photo of him crouching to greet a cat – who doesn’t like a guy like that? He’s booked solid for the next five months at least, including a full blown European tour, so this is your chance to catch him.

We’ve raved about Juan Wauters in the past and we are thrilled that we get to talk about him again. A New York transplant of Uruguay, Juan Wauters started his musical career by founding the group The Beets. After several years of steady work with the group, the musician decided to work on his own music and released his debut solo album N. A. P. North American Poetry. He draws on his everyday experiences that, while so personal, are so relatable to everyone who listens.

This Nashville native has gained notice beyond Music City’s borders, but we’re glad he still chooses to call this big-small town “home.” He was raised on southern music and proudly lets that shine through in his music. His latest release, titled Blue Ash Montgomery, was released in 2014 and since then William Tyler has been actively performing in promotion of his music, including an opening set before Jack White’s Bridgestone blowout in January.

Steve Gunn, Juan Wauters, and William Tyler will perform on March 26th at The Stone Fox. The show is 18+, begins at 9PM, and tickets are available for $10.