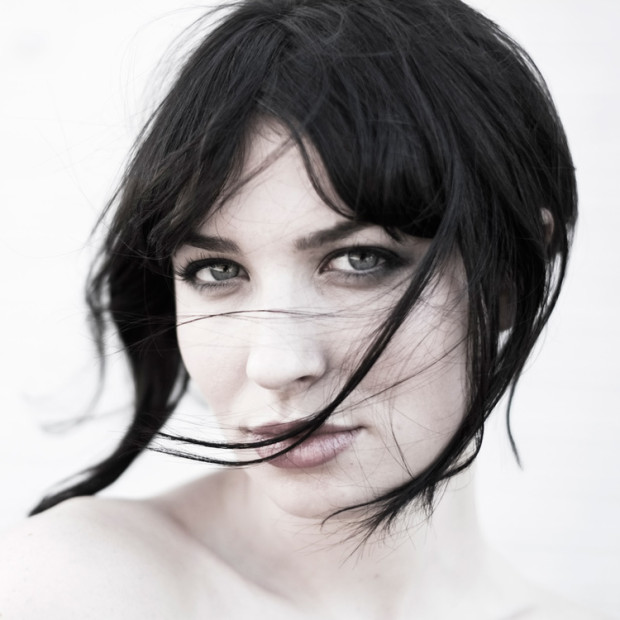 Folk country singer Lucette works in that dark Americana tradition that’s influenced by the authentic roots of country music and plays like a Southern gothic novel on vinyl. If that sounds like your cup of sweet tea, she’s playing the small bar William Collier’s (located in the Marathon complex) tonight for free. Fifth on the Floor frontman Justin Wells will open for a night of authentic country and Americana music that’s likely to be bone-chilling despite the spring weather. Lucette released her debut album Black Is the Color late last year and after a successful run at SXSW, you’ll only be hearing more about her. Now is your chance to see the rising singer-songwriter in a tiny venue for free.

I caught Lucette’s self-described first real show in Nashville back in September when she opened for Nikki Lane and Jim Lauderdale at Exit/In right around the time her debut album Black Is the Color came out. Recorded with Sturgill Simpson (who you can see in the video below) producer Dave Cobb here in Nashville, the record sees the Canadian folk-country singer exploring musical traditions originating from much further south than her homeland. She’s been described as a country Lana del Rey, and that description works if you subtract del Rey’s penchant for putting the fashion and the drama before the music. The two have similar obsessions with the darker side and low, raspy voices, but Lucette doesn’t give you any reason not to take her seriously. I’ll be interviewing Lucette about her time at SXSW and her debut record, so stay tuned to hear what she has to say.

Justin Wells is best known for fronting the country band Fifth on Floor from Lexington, Kentucky, which we’ve called “among some of the special country bands that could possibly bring the genre back from the brink.” The band has gained a considerable following in the alternative country and southern rock scenes, and a solo set from Wells will be a chance to really savor the unique baritone vocals and songwriting that make Fifth on Floor.

Lucette and Justin Wells will perform Thursday, March 26 at William Collier’s. The show is 21+, begins at at 7 p.m., and it’s free!