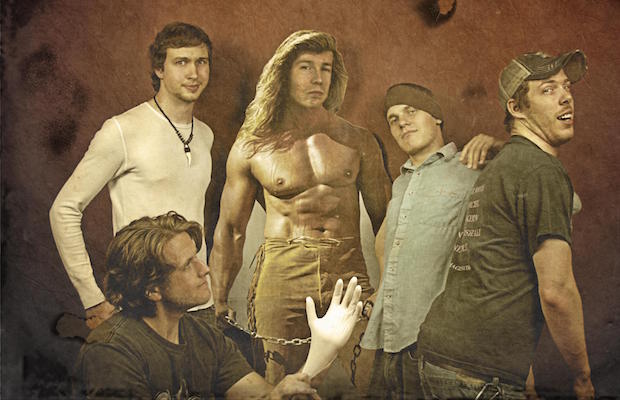 Long-running local proggy, math-y, punk-tinged heavy rockers Look What I Did have kicked off the new year with a brand new single, “If I Were You I Wouldn’t,” their first since last year’s Zanzibar III: Analog Prison rock opera. Set to appear on an as-yet-untitled upcoming EP, the song showcases some of the band’s poppier tendencies, with driving, dense instrumentation and complex tones that call back to their earlier work, while landing a little bit unlike anything we’ve heard from them before. No telling when the EP might materialize, but we’re hoping that’ll it’ll be a quicker process than Zanzibar, which the group worked on for nearly five years. We don’t currently see any shows on the books, but Look What I Did play out semi-regularly, so keep an eye out for updates, and listen to “If I Were You I Wouldn’t” below!