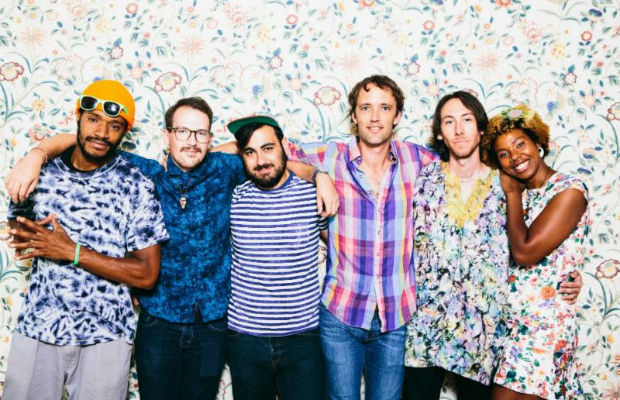 Local indie pop outfit on the rise, ELEL, just officially dropped a new single “Kiss Kiss” to follow up their debut EP, which dropped in March of this year.  The new single is the precursor to the imminent release of the debut full length, Geode, which is due out in early 2016 on Mom + Pop records.  While the new single follows their breakout smash “40 Watt,” those who have seen ELEL live will immediately recognize the synthy percussive dance ready jam.  Get your Friday groove on below while you stream this polished up world pop gem.