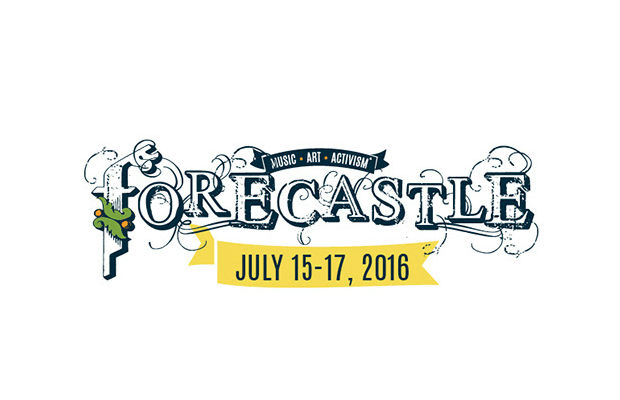 Louisville’s annual Forecastle Festival is set to return to Waterfront Park July 15-17, 2016. Not only is Forecastle an easy, accessible drive from Nashville, but it has also become a real powerhouse over the last few years, boasting diverse lineups for a reasonable price (Check out our reviews from 2013, 2014 & 2015). Like Bonnaroo, Forecastle has announced a special ticket presale just in time for the holidays, and it’s set to begin this Friday, Dec. 4, at 11 a.m. CST. The presale price is only $129.50, so head here to grab yours early and cement some solid summer plans! And, if you’re really into early planning, various Louisville hotels have partnered with the fest to offer special rates here.

While the lineup isn’t due to be announced for several months, we’ll be sure to keep you updated as soon as it is!

The Avett Brothers Announce May 6 Date At Bridgestone Arena!