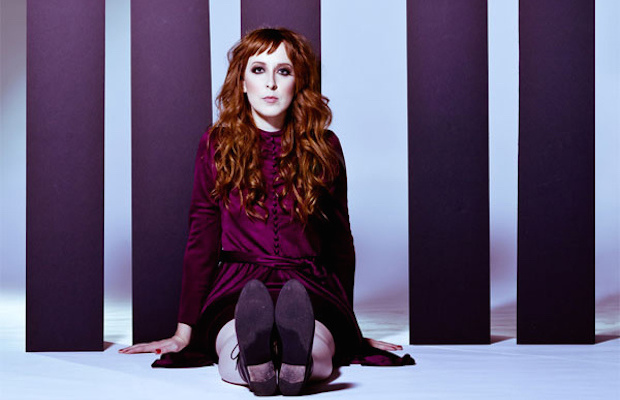 Local artist Brooke Waggoner has been busy since we sat down to chat with her in our debut podcast at the beginning of 2014.  She’s recorded new music of her own, but has also played piano on Jack White’s solo records, arranged strings on the Dead Weather’s new record, lent her ivory touch to Beck’s single “I’m Down,” and has been working with ABC’s Nashville.  As if that wasn’t enough, she also put the finishing touches on her fifth studio album, Sweven (which drops on January 15 via Swoon Moon Music), right before she gave birth to a son.  The video for the new single “Widow Maker” from that new effort just dropped on American Songwriter, and you can check it out below.

As for the single, Waggoner says she wrote the song after she, “got a text from a close friend telling me her husband was having heart problems.  So I went home & wrote ‘Widow Maker’ – a jab at the frustration of our bodies breaking down and failing when it seems we need them most for those we love.”  The single and accompanying video seem a bit more upbeat than the apparent subject matter, but as she told American Songwriter “I know the video feels playful, comedic, maybe a little 90’s (in the best way possible), sprinkled with some real life truths: losing someone to death is difficult.  There’s no elixir to make it go away. But in death, there is life.  A choice in how we respond.”