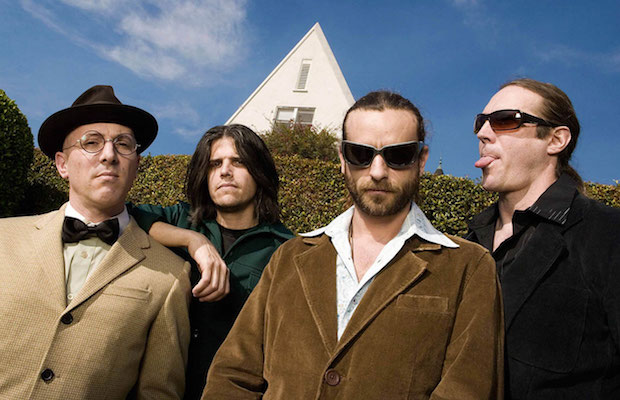 After recent hints from enigmatic frontman Maynard James Keenan, acclaimed alt-metal/prog act Tool have announced a short 2016 tour, their first run of shows in two years, which returns them to Nashville for the first time in 15 years on Jan. 23 at Bridgestone Arena. While the jury’s still out on when we can expect a followup to 2006’s 10,000 Days, this trek, keeping in pattern with their intermittent activity in recent years, is at least a start, as Keenan remains persistently busy with other projects and non-musical endeavors. Tickets to the group’s Music City return, which also features Primus and 3Teeth, go on sale this Friday, Nov. 20 at noon CST right here.