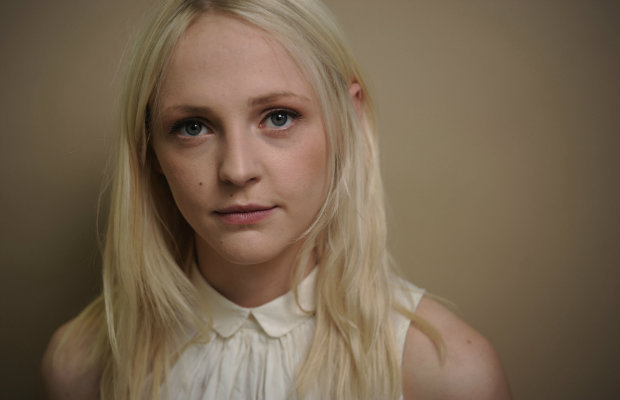 Laura Marling was an instant critic’s darling with her 2008 debut album, Alas I Cannot Swim. Since then Marling has churned out several albums of consistently great material. Live, Marling’s shows are captivating. Her voice is stunning and has a sweetness that goes well juxtaposed with her often tough lyrics. Marling hasn’t played in Nashville since 2013, so her show tonight at Mercy Lounge is one not be missed by fans of the folk singer/songwriter. Marling is the only act listed on the bill, and the show starts at 8PM, is 18+, and tickets are available for $20 here.

Laura Marling’s tough, resilient lyrics stand in contrast to her sweet, songbird voice. While many singer/songwriters excel at one aspect or the other, Marling is a rare breed, someone who does both exceptionally well. Starting with her debut album in 2008, Marling’s fans have listened to her grow up. Though she was clearly talented from the beginning, she’s only gotten better with age. At just 25 now, there’s no telling how great she could end up. Tickets to her show tonight at Mercy Lounge might seem a little steep, at $20 each, but for any fan of folk, it’s a price worth paying. Whether you’ve been listening to Marling for years or just heard her, you’re sure to leave impressed by this young, English talent. Since it could be another two years before she’s back in town to play, we highly suggest checking out Marling’s show tonight. She never disappoints.