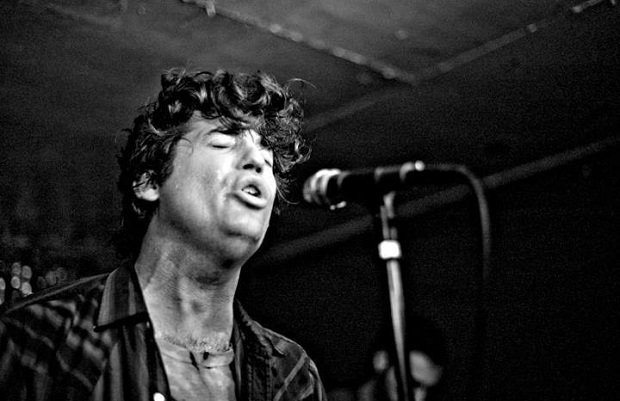 Justin & the Cosmics have pretty firmly established themselves as one of the coolest under-the-radar rock-Americana bands in Nashville. Frontman Justin Collins has his fingers in a lot of pies, from his production duo with Adam Landry, Cosmic Thug, to playing with the beloved supergroup Diamond Rugs. Collins’ band, though, certainly shouldn’t be dismissed as a side project amongst all that and their first EP Home, Boy was lauded as one of the best debuts of last year. We were certainly convinced when we caught them supporting alt-country songstress Pony Boy’s album release show (Collins produced her record). Their full-length is finally coming out Nov. 14 and they’ve released a video for the bittersweet, accordion-driven track about seizing the moment, “Catching Bones on a Saturday Night.” Longtime fans might recognize the track from Collins’ former project the Buddies’ 2011 record F*** the Buddies. Read on to see the video, and you can catch the band next on Oct. 24 at The Sutler. Don’t let the pretty, melancholy single fool you, their live shows are a shit-ton of dirty fun.