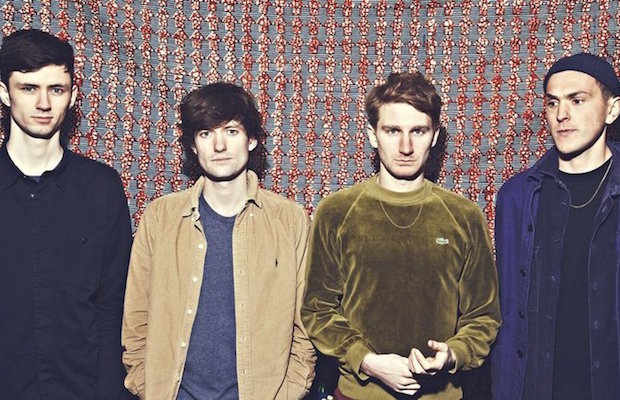 As we told you when tickets went on sale, Glass Animals are playing tonight at Marathon Music Works!  The poppy, indie, experimental, psych rock group brought the house down late last year at Exit/In and then were a standout for us this year at Bonnaroo.  Amazingly, you can still grab tickets right here, and find out more about the headliner and opening act, Photocomfort, below.

The brainchild of former neuroscientist, Dave Bayley, Glass Animals quickly transcended from their Oxfordshire, England home with their breakout 2014 debut full length, Zaba, and have been touring the world’s festival circuit since.  With breakout tracks like “Gooey” and “Black Mambo” bouying their rising stardom, it’s no wonder that they sold out their debut Nashville show and are very close to doing the same at a venue double the size only a matter of months later.

Boston based electro synth-pop outfit, Photocomfort, are relatively new on the scene, but that isn’t going to phase front woman Justine Bowe from mesmerizing you with her powerfully angelic vocals.  Their new single “Not Love” shows the range of Bowe soaring atop the awesomely diverse instrumentation of her bandmates, Gabe Goodman and Will Radin.  Have a listen to the new track below, and make it to Marathon on time to get your dancing shoes warmed up for Glass Animals.