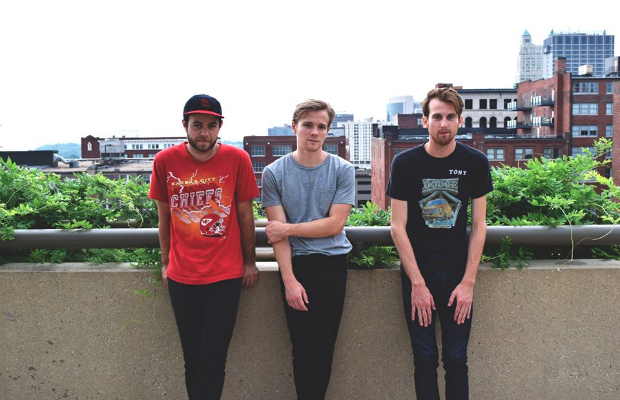 New band alert!  We recently caught wind of the new single “Smokin It” from new local band Carey, and had to share.  The new outfit began as an all-analog recording project, recorded straight to tape earlier this year.  As you can hear in the debut single below, the band is exceling at layering tight, hooky power pop melodies over warm fuzzy guitar riffs, and the video fittingly features a “bear” smoking a cigarette while soaking it’s “paws” in a kiddy pool.  The single will be part of their upcoming debut EP due out later this fall.

If you like what you hear (and want to grab an early copy of the EP), you can catch the band performing their debut local show at Drkmttr (1116 3rd Avenue South) on Thursday Oct. 1 along with Only, Organ Stills, and Pelvis Lesly at 9pm.  There will be a $3 cover at the door, and donations are accepted for the bands and venue space.  You can find out more information on the event’s Facebook page.