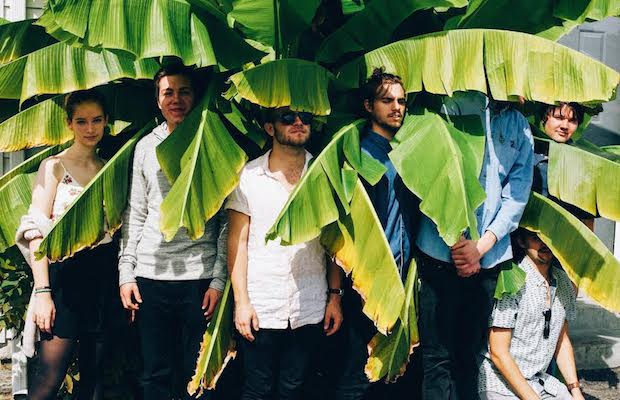 How is it already Wednesday? It feels just like yesterday that we were out in the hills of Franklin, TN at Pilgrimage Festival, geeking out over Band of Horses and Willie Nelson. But today we’re jamming out to a new local band that also had the honor of playing the festival, The Pressure Kids. Made up of five members who met in college here in Nashville, The Pressure Kids have quickly honed their alternative/indie rock sound and plan to release their debut EP TIGER with a show at Exit/In on Oct. 8. With the show coming up fast next week, the Kids are going full-force and releasing their debut single “For Kim”, which we have the honor of premiering exclusively here on No Country. You can check it out after the jump, and if you like what you hear, make sure to go celebrate with them next Thursday night!