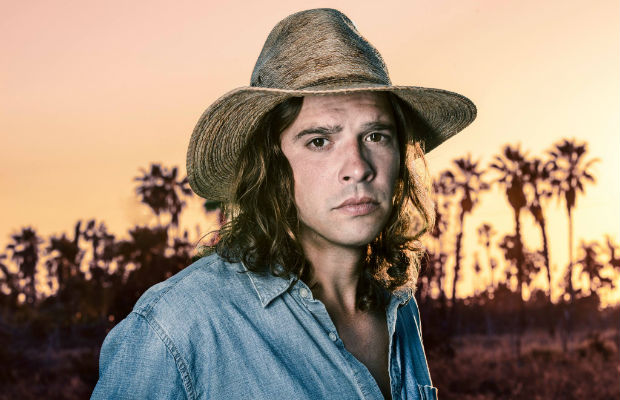 The Cordovas might only play in Nashville a few times a year, but most of the band calls Nashville home, and their show tonight, at the 5 Spot, is very much a hometown gig. They’ll be playing there for the third time since this spring, and if the last show is any indication of how this one will go, things are only getting better for a band we already love. The Cordovas will be joined by Jesse Lafser and Reno Bo. The show is 21+, begins at 9 pm, and will cost you $7 at the door.

When The Cordovas played the 5 Spot a few months ago, all the songs melted together into what seemed to be one giant super jam. This time is sure to be no different. This super group is fronted by Joe Firstman and takes on many incarnations. Tonight’s show is slated to include Steve Gorman, Audley Freed, Brian Wright, and Jon Loyd, among others. If you’re a fan of The Band, they’ll be right up your alley. Firstman’s songwriting is paired with some of the best players in town to create something that’s incredibly special and is always changing and unique.

Just a few months ago, Jesse Lafser released Raised on the Plains, an album that beautifully blends folk and the blues. She was influenced both by Americana artists like Bob Dylan, Kris Kristofferson, and Gillian Welch, along with artists from St. Louis, where she grew up. Lafser’s album and her live shows showcase her incredible finger picking.

You might know Reno Bo from his time playing bass for Albert Hammond, Jr. and The Mooney Suzuki, or his band, The Fame. Bo’s recent album, Lessons from a Shooting Star, has a retro feel, but comes across like modern rock, with jangly guitars and great harmonies.