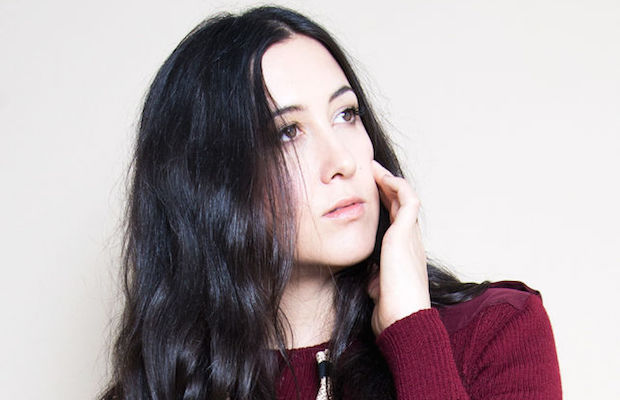 Last month, piano pop turned indie pop songstress Vanessa Carlton released a new EP, Blue Pool, which also served as a first taste of what we expect on her upcoming full-length, Liberman, the singer’s fifth album and first since 2011’s Rabbits on the Run. Now married to Deer Tick’s John McCauley and living here in Nashville after years in New York, Carlton has shifted her tone and direction, employing minimalist orchestration, haunting production, hypnotic melodies, and emotionally dense lyrics on her new material, and her latest single “Willows,” out ahead of Liberman‘s Oct. 23 release through Dine Alone Records, exemplifies this shift. Check out a lyric video for the new track below!