Better Off Debut Another Single, “This Day Will Never End,” Ahead of New LP 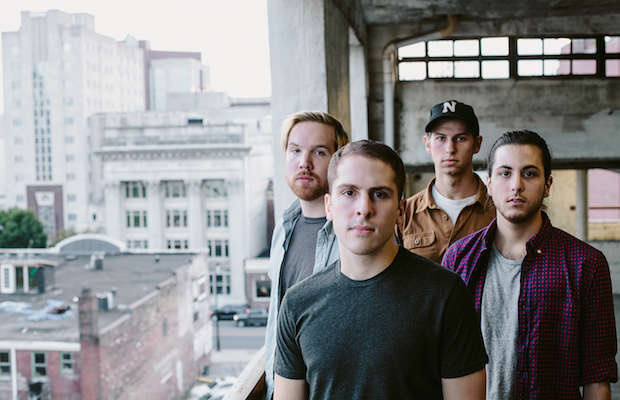 In recent weeks, breakout Nashville alternative/pop punk/emo infused outfit Better Off have treated us with a several new singles, all leading up to the Sept. 11 release of their highly-anticipated sophomore LP, Milk, the group’s first full-length since signing with Equal Vision Records. With the album announcement came anthemic, dynamic lead single “Whatever, I Don’t Care,” followed by the more subdued, emotionally charged “Dresser Drawer.” Earlier this week, the band gave us another taste of the Arun Bali (Saves the Day) produced  album in the form of new track “This Day Will Never End,” which finds a nice balance between Better Off’s other new songs, boasting a edgy, eclectic foundation laced with earnest, vulnerable lyrics. It’s official, Milk is gearing up to be one of the best rock records of the year, and we’re counting down the days until we get to hear it in full. Make sure to pre-order  the album here, and stream “This Day Will Never End” below!

Third Eye Blind Premiere "Get Me Out Of Here" Video | Catch Them Oct. 23 at Vanderbilt's Commodore Quake