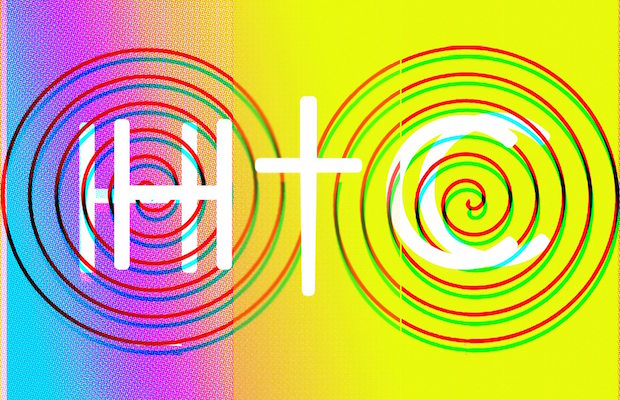 It’s been a couple of months since we told you about local rap crew Hot Tub Club‘s Spring Break Forever EP, which served as a solid introduction to the enigmatic group, following a string of early singles. In the time since, Carlos Danger III, Cool Daddy Ace, Acid Classic, Shabaka Z, and plenty of special guests have dropped a whole slew of tracks, all meant, presumably, for their debut mixtape, Songs 4 Ricky, which supposedly dropped at Bonnaroo, but seems to be trickling out to the general public one song at a time. Their latest, which just popped up in our inbox, features some site faves: Meth Dad, *repeat repeat, and standup comedian Sean Patton. Called “We Out Here, Ricky,” we’re told its the lead single from the mixtape, which itself is a supposed tribute to a beloved pal who disappeared at Bonnaroo in 2014 (if you haven’t figured it out yet, Hot Tub Club are definitely hip hop satire, but they’re just committed to the joke enough, and talented enough, and the jams are fresh enough, and their live show is dope enough, that you should take them seriously as a musical entity).

Listen to “We Out Here, Ricky” below, download it for free, and check out a ton of other recent releases from Hot Tub Club here. You can also catch Hot Tub Club live, albeit as part of a Weezer tribute show, Oct. 3 at Mercy Lounge!