Will Payne Harrison Premieres “Don’t You Worry” Video Ahead of Debut Release Next Month! 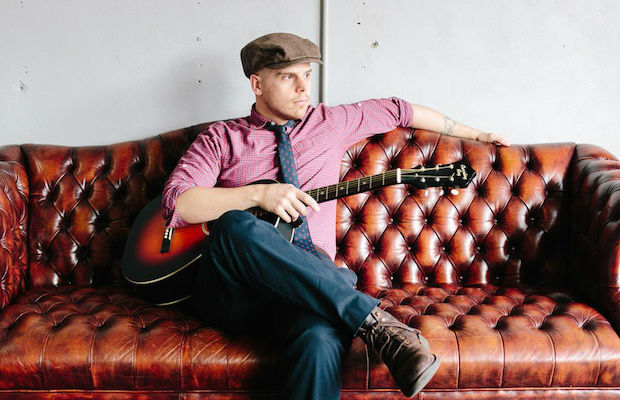 Will Payne Harrison has released a new video for “Don’t You Worry” ahead of his debut release Louisiana Summer due out next month, and you can catch him here in town on September 18 at Tennessee Brew Works. Harrison has relocated from his home state to Nashville but says “you can’t take the Louisiana out of the Cajun.” His music is a blend of Americana, Folk, and Alt-county, and he was recently featured in American Songwriter as a “Daily Discovery” for his first single “Clarity.”  With heros such as Steve Earle, Lyle Lovett, and Tom Petty, and a knack for storytelling, this is sure to be a hard hitting album dealing with such emotional topics as fear, faith, love, and loss. Click below to watch the new video, mark the upcoming show on your calendar, and keep an eye out for the new album sometime in September. You won’t want to miss it!