The Delta Saints Debut “Heavy Hammer” Video | See Them Sept. 3 at Live on the Green! 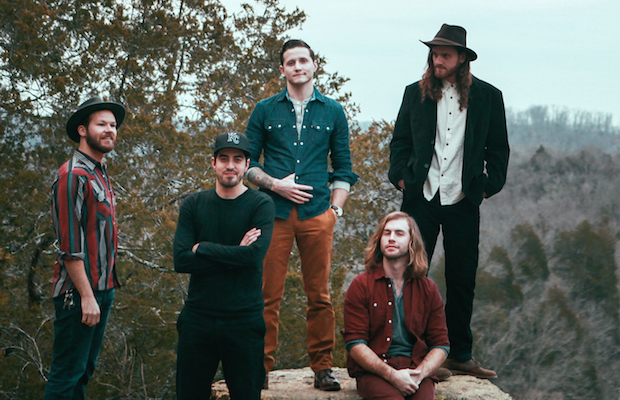 Nashville’s The Delta Saints have been busy of late.  They are promoting their solid new album, Bones, which dropped on Aug. 7 (and you can stream over at the band’s website). They also just premiered a new music video for the single “Heavy Hammer,” which you can check out below.

This is the followup record to their 2013 release, Death Letter Jubilee, and marks a significant growth in the bluesy rock ‘n roll sounds that these guys lash out.  Make plans to catch them at Live On The Green on Sept. 3, where they will be opening up for Moon Taxi.  That’s a pretty perfect Thursday!