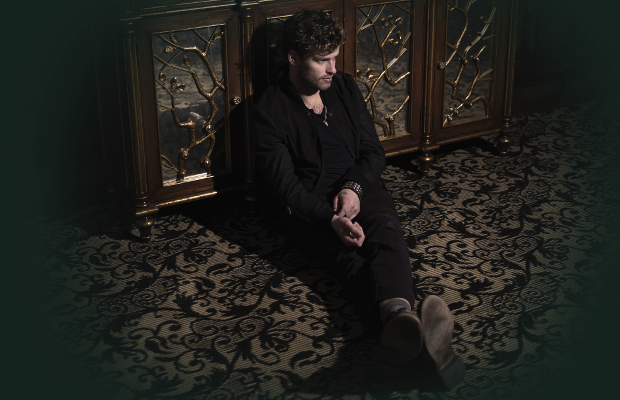 Night Beds have dropped a brand new single from their upcoming genre-bending album, Ivywild. The project is a culmination of work from Belmont alum Winston Yellen and 25 musicians, including his brother, Abe. “Corner” was written back in 2012, before the release of his highly-praised debut album, Country Sleep. The track features a more pop vibe than the more experimental, R&B-based single, “Me Liquor & God.” With an infectious hook and powerful vocal delivery from Yellen, this is a track that you’ll want to get stuck on repeat.

Night Beds’ second album, Ivywild will be released on August 7. Click below to hear the infectious new single, “Corner.”