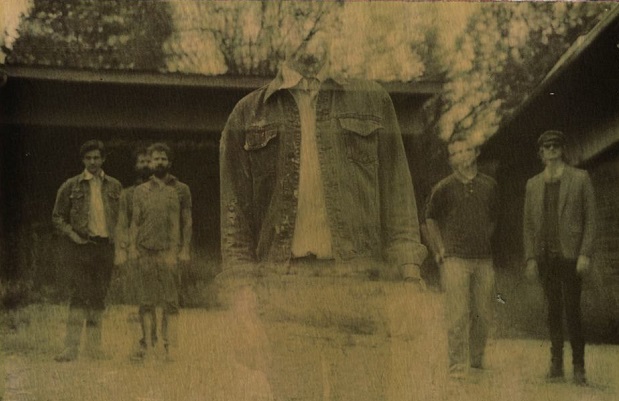 What’s with all the cassette tape releases these days? I think I’m simply not cool enough to appreciate the vintage. Plus, I have no cassette tape player anymore, unless you count my old Home Alone style voice recorder (but I think those were tiny cassettes…). The point, anyhow, is that Jonathan Timm plays a Friday, July 24th, show at fooBAR to support his These Hours cassette EP release and nearing Fever Dream album release. His whispy old western/folk sounds whisper in the wind and wail in the night. Singer-songwriter Ethan Samuel Brown, singer-cellist Sarah Clanton, and British Invasion/psychedelic rockers The Alarms are actually headlining this event, but will be opening up the show. Head below for more info and songs from these local artists.

Jonathan Timm seems to be a nervous guy on camera, but his band is large and can back him up (6 in total). His music has depressing, yet pretty (don’t they go together so well?), Appalachian roots. However down it brings me, it also pulls me in. His album Fever Dream comes out in June. Listen to his song “These Hours” below to feel the front porch twangy sadness.

The soft, bare guitar of Ethan Samuel Brown, from the band Walden, is 3rd to play. He is from Nashville originally and you can hear it in his singer-songwriter style. As he is a producer in addition to singing and writing, he can describe his music as having “elements of traditionalist European folk, Appalachian ‘newgrass,’ and country western.”

Sarah Clanton is a woman who makes the cello rock. You can’t say that about too many artists, and I doubt any cellist has such an alt-rock sound and strong vocals to go along with it. She describes herself as a “cello welding sultry songstress,” and it’s pretty on the dot.

I saw the Brian Wilson (of the Beach Boys) movie, Love & Mercy, at the Belcourt recently, and his melding of noises and melodies and disharmony in the album Pet Sounds really struck deeper sentimentalities in me. It’s in that same sonic landscape that The Alarms created their Real Tough Love album in 2014. The lead singer’s voice brings to mind Delta Spirit with a Doors-like quality, especially when the electric organ gets involved. Every song on Real Tough Love is retro in a different way, from Mamas and the Papas upbeat psych-pop to the ole steely western country and folk sounds over a sweet genre-crossing ballad (“The One You Can’t Replace”). Their single “Axe” received some cred’ from Lightning 100 as a DJ Pick of the Week last year, and it deserves a listen (below).