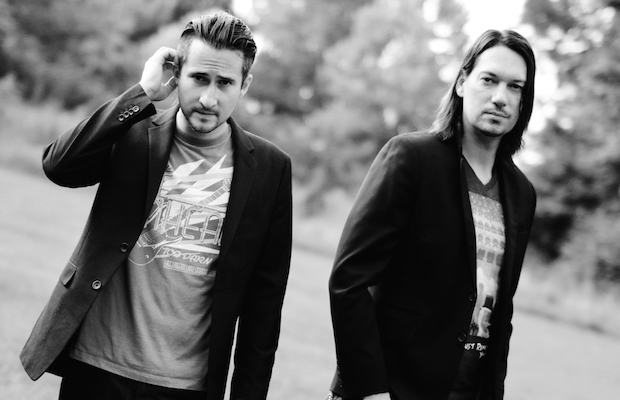 Summer and synth-pop seem to be the perfect compliment to each other, and the upcoming album, Mixtape Vol. 1 (due out September 4th), from Nashville’s Midnight Mantics very well may turn into your new favorite summer jam.  The album is clearly inspired by a love of the 80’s, and Adam McCants (vocals/writers) and Stacy Hogan (producer/multi-instrumentalist) have created an album “that Ferris Bueller himself would likely describe as ‘so choice'”.  The band previously released the track “City Of Dreamers” through American Songwriter, and today, we’re excited to premiere the title track, “Mixtape.”  In listening to this track and an advance of the album, it makes me think of all the kids that I saw absolutely throwing down to 30 year old Tears For Fears hits at Bonnaroo. Meaning in the cyclical musical timeline, Midnight Mantics might get be the best new “old sound” to come out of Nashville in while.