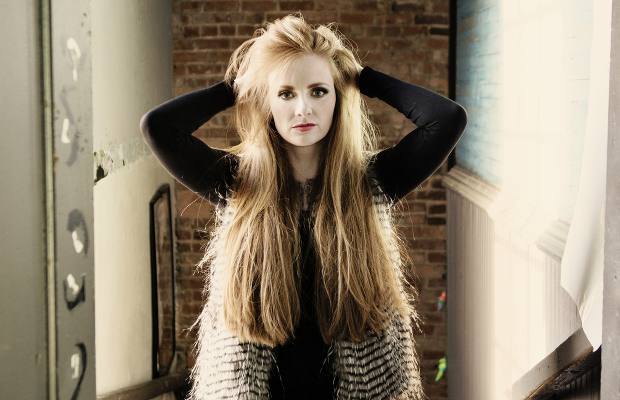 Pop singer-songwriter Heather Bond has called Nashville home since 2007, and has been busy writing, recording and performing around the city ever since. In an exclusive premiere for No Country For New Nashville, she’s sharing a brand new cut from her forthcoming album, So Long, which will be released in September.

“Can’t Undo This” is a sleek and emotional track that is centered around Bond’s pleading and wistful vocals. The simple arrangement of haunting piano and soaring strings builds into a beautiful aural backdrop that effortlessly sweeps you away. Overall, the track has a certain melancholy vibe that feels like both a welcoming hug and a punch to the gut at the same time. Click below to hear “Can’t Undo This” and feel all of the feelings for yourself.