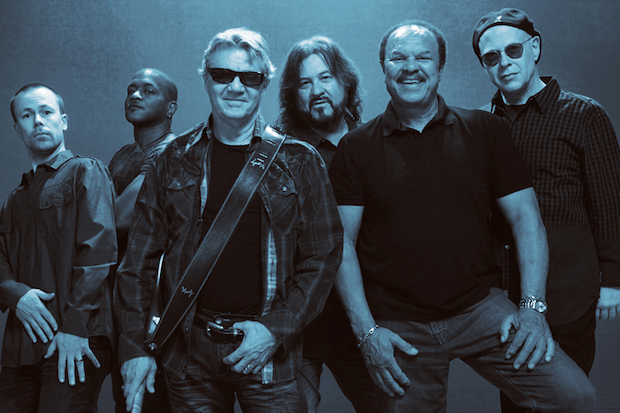 Classic rock legends, Steve Miller Band, are back on the road, and they’re bringing their epic catalog of hits with them to play the Ryman Wednesday October 28. It’s crazy to think how many generations they have impacted, considering that most of us, and most of our parents, grew up with genre defying gems like “The Joker,” “Fly Like An Eagle,” and “Take The Money and Run,” just to name a few. SMB is so iconic, and so important to the evolution of rock ’n’ roll, that it’s easy to take them for granted, as the selection committee for the Rock ’n’ Roll Hall of Fame seems to have done (it’s worth noting they have not been inducted, but it’s probably only a matter of time).

Tickets go on sale THIS Friday at 10 AM, and they range in price from $45-$85 (pre-sale is one day prior with the password ‘JOKER’), which seems like a small price to pay to see one of the most radio friendly bands from rock’s golden age. Don’t sleep on this show Music City. How many times does one get the chance to see such luminaries perform their greatest hits live from The Mother Church? Take a trip down memory lane after the jump, and be sure to snag your tickets sooner than later.