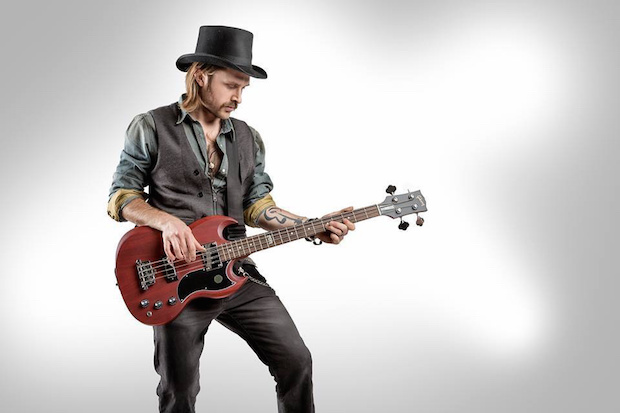 It’s been a heavy week of releases, but this new track “It Is What It Is” from Matt Walberg & The Living Situation just might be the most radio ready cut that we’ve heard.  We knew about the talents of Walberg & company from their recent appearance at our Acme Feed & Seed showcase, but we had to double check to find out if we had accidentally clicked a track by The Wild Feathers instead of “It Is What It Is” as it began to play.  In fact, we didn’t, and one listen below will tell you why, much like The Wild Feathers, this up and coming outfit is clearly influenced by the likes of Springsteen and Petty.

If you want to check out just how great this sound translates live, you can head over to The Basement tonight for a release show that also features Dylan Taylor and Brandon Alan.  Get in the know, before you have to lean over to your friend at Live On The Green in 2016 asking, “Who’s this?  They’re bad ass.”