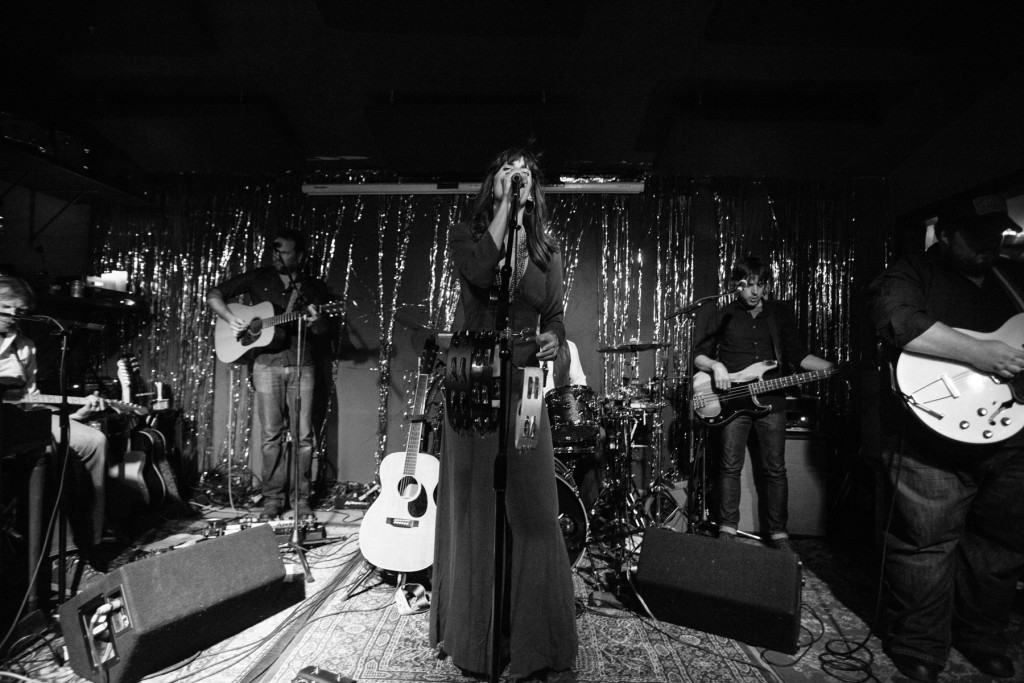 Review and Photos by Mick Leonardi

For those of you that haven’t heard, Nicki Bluhm & The Gramblers have a weekly residency going on here at Nashville’s The Stone Fox on Thursday nights this month.  Things got started last week with an evening that also featured local standout Andrew Combs.  We were there to catch the action, and you can relive a bit of our experience below.

Also, don’t forget that Nicki Bluhm & The Gramblers’ new record, Love Wild Lost, dropped this week, so this Thursday night’s show, which also features Sarah Siskind, will double as an album release party, thus doubling the excitement.  Things get started at The Stone Fox starting at 9 p.m., and you can snag your $15 tickets right here.

Head below for a brief rundown, and some snaps of the night from Mick Leonardi. 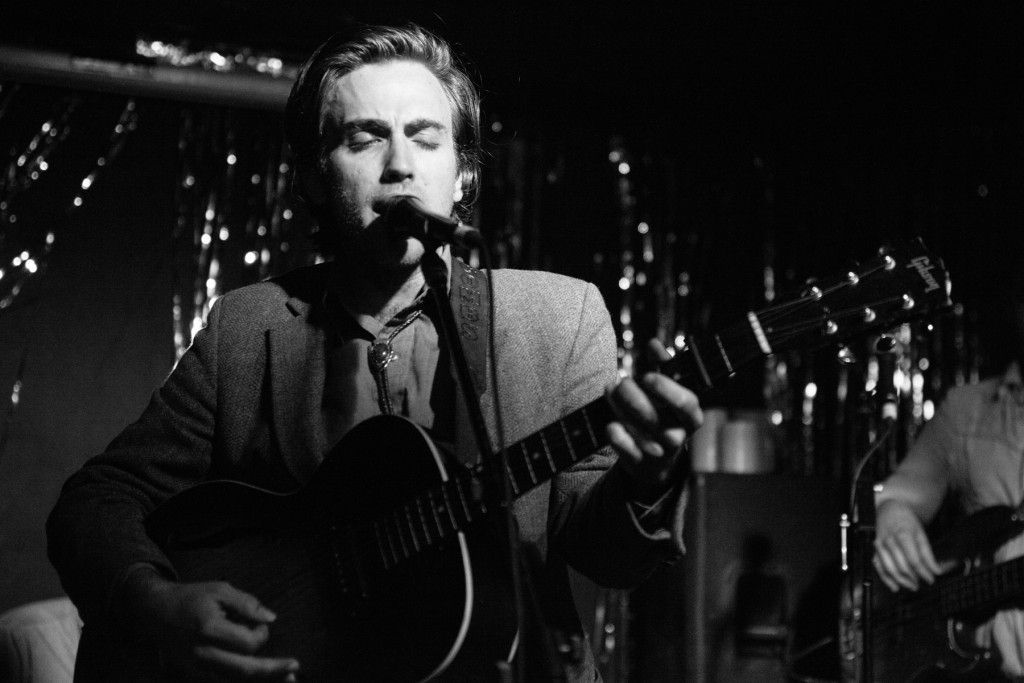 One of the perks of this first residency was getting to watch hometown badass Andrew Combs open things up.  With a voice like Roy Orbison blended with some characteristics of Jeff Tweedy, and an extremely tasteful backing band, Combs is one of the most exciting local songwriters that we follow.  For the most part, they kept this set mellow, but, occasionally, would burst into chaos leaving us all inspired.  Highlights of the set included “Foolin'” from his latest record, and the americana gem “Emily” to close things out. 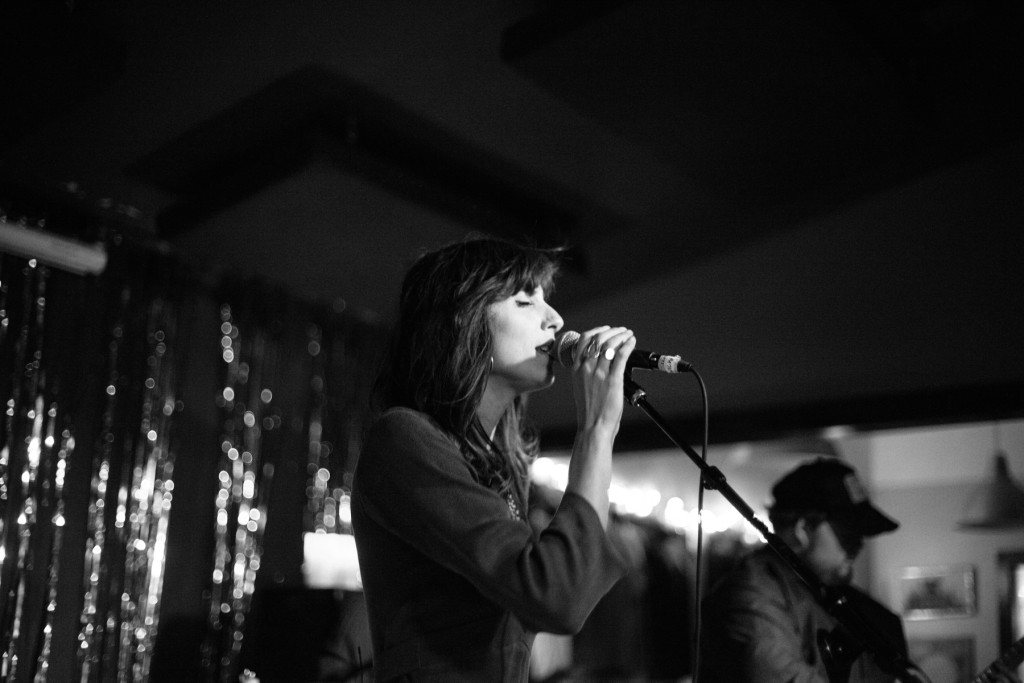 Having lived in San Francisco for a number of years, it was nice to see the Bay Area product, Nicki Bluhm & The Gramblers, pull such a strong crowd in Nashville.  With a sound that transported us beack to the ’60s with her soulful voice, she carried a great energy on stage and possessed a playful banter with the adoring crowd.  Her band carries a seasoned swagger that is likely due to extensive touring since we last caught Nicki & co. at Bonnaroo in 2013.  All in all, it was a great night celebrating great musicians, and we should all look forward to more from Nicki Bluhm & The Gramblers as they support their stellar new album.