Bonnaroo Band of the Day: Nicki Bluhm & The Gramblers

You might know Nicki Bluhm from the musical duo she forms with her husband, Tim Bluhm, which is simply called Tim & Nicki Bluhm. You also might know her from her collaborations with The Avett Brothers, Grace Potter, Phil Lesh, and Bob Weir, among others. Or, if you pay attention to marketing for The Gap, you might have spotted her in their 2012 “Icons Redefined” ad campaign. If you’re familiar with Bluhm’s band of the past half decade, The Gramblers, if it’s not for their fantastic two releases, it’s probably for their Van Sessions cover series on YouTube, which have effectively gone viral. To say the California native has had a busy past few years would be an understatement and, if Bluhm hasn’t somehow managed her way onto your radar before now, Bonnaroo is a perfect chance to catch this specular artist and her band! 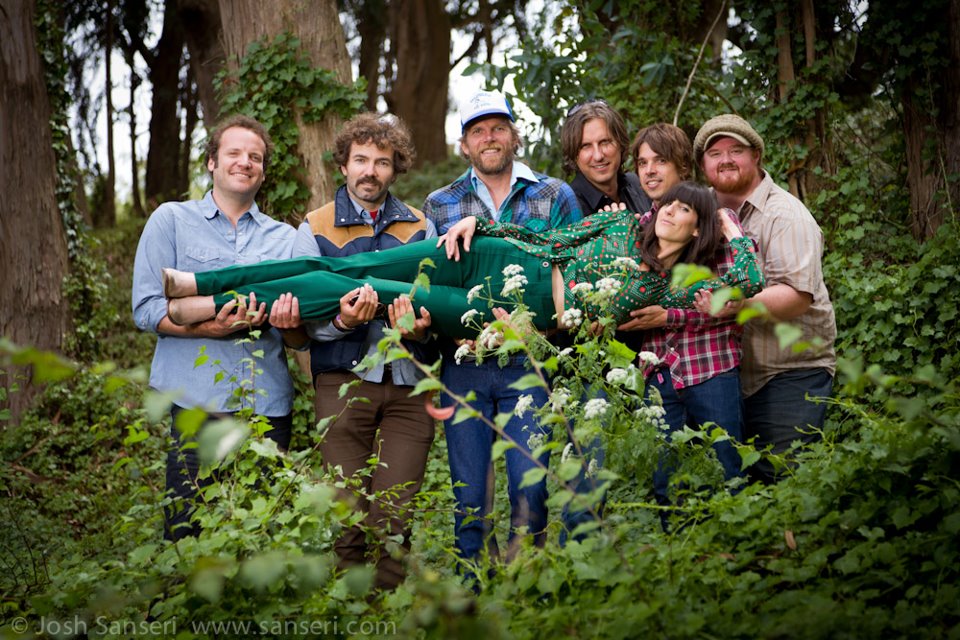 Nicki is self described as “rocking country soul with a tinge of vintage,” and we’d say that’s right on the money. Her sound manages to be both energetic and driving, while maintaining a constant laid-back and soulful vibe. Her knack for crafting melodies calls back to older rock and country influences, and it’s channeled in a pleasant, warm and vintage sounding aesthetic without ever flipping into fully retro territory. Bluhm’s voice is simply charming, and supremely confident, flawlessly backed by her top-notch band. With two strong releases and another forthcoming, it’s kind of a shock she’s not on more people’s radar yet. Their loss is your gain, however, and Bonnaroo attendees will have a chance to catch Bluhm before everyone else inevitably jumps on the bandwagon!