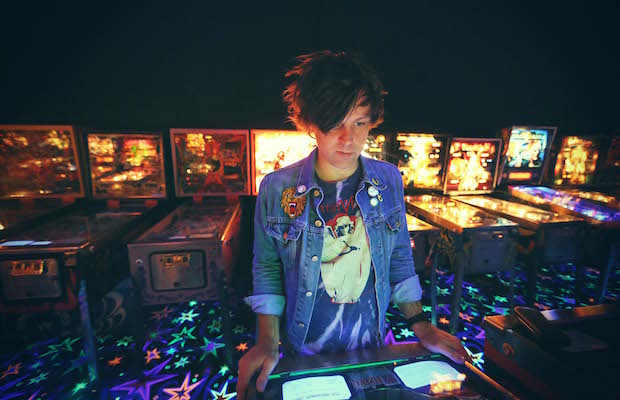 As we’ve mentioned several times already, Nashville singer Natalie Prass, enjoying a wave of well-deserved success following the recent release of her debut album, is out on tour with Ryan Adams. Though the pair will perform at The Ryman Auditorium April 27 and 28 (and Natalie will headline The High Watt on April 29), they are currently still on tour with Europe, where they’ve been regularly collaborating, becoming chummy, and even covering one another’s songs (like this recent Dirty Dancing duet). So, when earlier this week Prass missed her flight to Copenhagen, Adams did the most hilariously Ryan Adams thing possible- he put on a dress, referred to himself as “Natalie Sass” and performed a cover version of her set. Watch a video of Mr. (Ms.?) Sass performing “Birds of Prey” below.