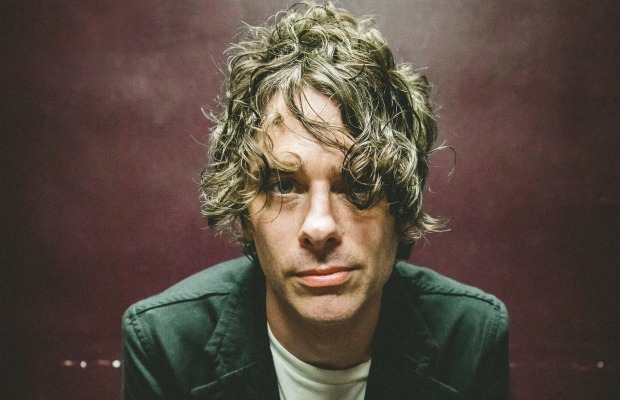 As you may recall, last year marked the return of sElf, the Nashville-based, Matt Mahaffey-led alt pop project which found a fair amount of mainstream success in the late ’90s and early ’00s. And, last year, along with the first sElf album in a decade, Subliminal Plastic Motives, came an outstanding and hilarious music video for single “Runaway,” which, accordingly, made a ton of best-of lists. Back again with another new single, “Looks & Money” (which actually first saw a release back in 2011), sElf have upped their video ante once again, debuting a hilarious (and Mahaffey absent) Dave Foley-directed new vid starring Foley and Mary Lynn Rajskub. You can watch it below, and keep an eye out for the group’s upcoming 7-inch “Monogamy”/ “Could You Love Me Know?,” set for a special Record Store Day release on April 18.