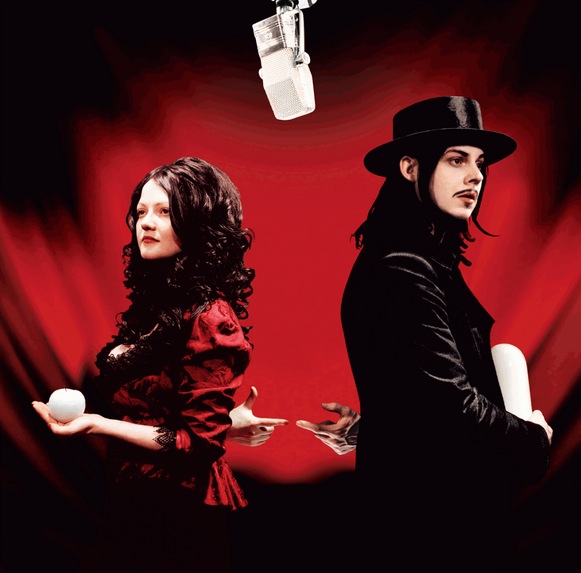 Third Man Records brightened everyone’s dreary Tuesday when the label announced that finally, for the very first time, The White Stripes‘ fifth album Get Behind Me Satan will be available on vinyl just in time for Record Store Day 2015. Due to strange legal loopholes and a desired live rerecording that never happened, the record is the only part of the Stripes’ oeuvre that hasn’t been available on vinyl for the many fans of the band and Mr. White who are also avid record collectors. But, the magicians working behind the scenes at Third Man have finally made it happen for us in honor of the criminally underrated album’s tenth anniversary.

Fans who line up outside Third Man Records or participating record stores on Saturday, April 18 will be able to get their hands on the limited edition version of the album, which will feature two LPs, one pressed on red vinyl and one on white vinyl, plus some exclusive artwork with a lenticular gatefold sleeve. Later in the year, a standard version on black vinyl will be made commercially available so that everyone can listen to classics like “Little Ghost” and “Blue Orchid” as they are meant to be heard, on a turntable.