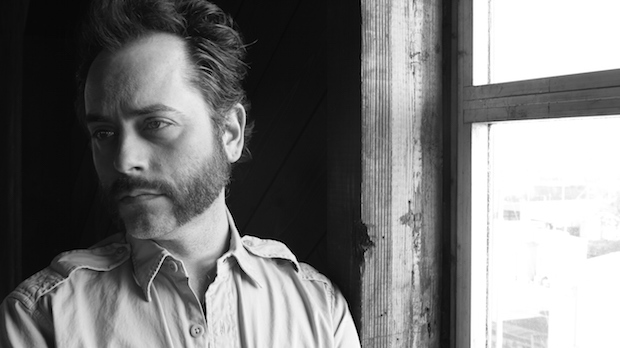 Self-described as “Nashville’s first queer-alt country band,” Indiana Queen have released a black and white music video for sad bastard ballad “This Is Me Trying.” Indiana Queen may be making headlines as a gay act in country music, but this single and video exceed any publicity hype over frontman Kevin Thornton’s sexuality. The delicate tune echos confessional chords of Tom Waits and Hank Williams, and both the track and the video strike us as a melancholy ying to the more upbeat yang of Perfume Genius’ striking “Hood” single. Give it a watch below.