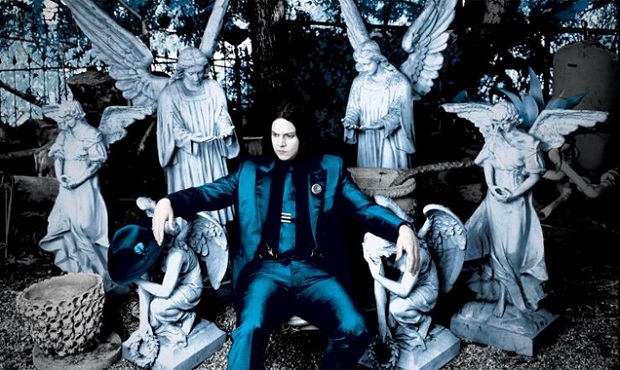 While too many people still seem to be stuck in “Guacamolegate”, Nashville based rocker Jack White has been hard at work coming up with more innovative material.  This morning JWIII and co. released a cool interactive video for “That Black Bat Licorice”.  What makes  it so cool?  There are actually three videos running simultaneously, and you can trigger which one to watch by toggling the “3” or “B” keys on your computer.

It’s another innovative idea that reminds us of the technological step forward that Lazaretto took with multiple intros for songs on the Ultra LP vinyl.  Play around with the video below.  The animated video is the default, hold down the “3” key for a traditional video, and you can watch a bunch of familiar Nashville Third Man Records folks rocking the eff out by holding down the “B” key.  Here’s your snow-day time suck.