SXSW Announces Another Wave With Even More Nashville Bands! 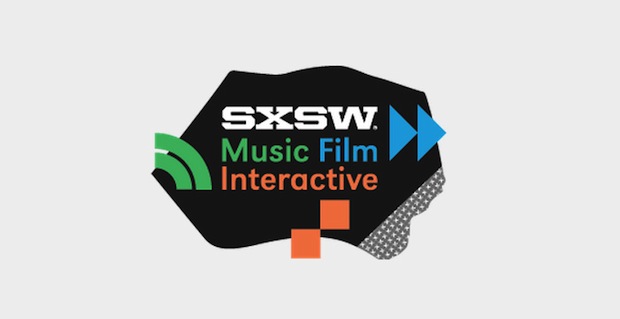 Just when we thought the announcements would be slowing down for the impending Austin on-slaught at this year’s SXSW Music Conference in Austin, we were surprised today by yet another wave of showcased artists announced.   We already told you about the strong Nashville representation in the first wave of artist announcements (Blacklist Royals and Natural Child), and then we updated you in the second wave (ELEL, Turbo Fruits, PUJOL, and Suzy Bogguss.  And, just last week we brought you, what we thought, was the final offering with All Them Witches, Bad Cop, Blackfoot Gypsies, B. Cooper, Diarrhea Planet, Grits, Humming House, Jawws, JEFF The Brotherhood, Kandace Springs, The Lees Of Memory, Sean McConnell, Derek Minor, Music Band, Natalie Prass, & Amanda Shires.

However, it was just announced that the above will be joined by more local artists and blog faves, including Banditos, Bobby Bare Jr, Birdcloud, Colony House, Daniel Ellsworth & The Great Lakes, Foreign Fields, Kink Ador, The McCrary Sisters, and Doug Seegers. The announcement also included nearby neighbors like The Black Cadillacs (Knoxville) and June (Memphis).

After reading this post, you should be getting the picture that most of Nashville will be gone from March 17-22, which means that you might as well join them for absolute insanity!  Head below to see some media from each, and, if you are planning on rolling down, you can snag credentials here.