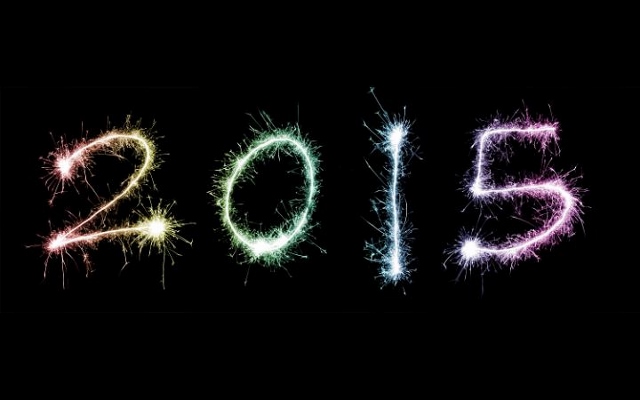 Are you a procrastinator who has yet to solidify your plans for tonight?  If so, you’ve already missed out on quite a few totally sold out shows that we’ve been telling you about for months.  But, rather than point fingers and pull the “we told you so card”, we figured that we would run down a number of shows that you can still jump on to usher in the new year with a bang.

Happy New Year to everyone, and be safe out there!

If the heart of the action is where you like to party, then look no further than lower Broadway where Nashville will represent the official Central Time Zone city for Dick Clark’s (RIP) Rockin’ New Year’s Eve Bash broadcast. Dress warm, and enjoy the likes of some legitimate stars, including up and coming Nashville rockers, The Apache Relay! If you can handle the crowds, the price of free makes this one the best for the budget conscious revelers.

Very few tickets remain for this one, and, frankly, we are shocked to hear that it wasn’t sold out weeks ago.  Let’s put it this way, this WILL be the most off the hook rock show in town tonight.  All of these bands just scream PARTY.  Expect nothing short of shenanigans, as local rockers Pujol, Music Band, and JAWWS, join forces with the four guitar fronted shred machine that is Diarrhea Planet, who Paste Magazine just dubbed the Best Live Show of 2014.  Hurry if you wanna RAWWWWK!

Mercy Lounge and The High Watt are throwing a party worthy of Marty McFly and Dr. Emmett Brown or Bill and Ted. 20 projectors will simulate time travel through the dinosaur age, ancient Greece, the groovy 70’s, a futuristic metropolis, and ARMAGEDDON. Richie, Meth Dad, Penicillin Baby, Jensen Sportag, BZRK, and many more will be our guide through time and space.  This one is being produced by Stay Magical and Show This, who have historic ties to the complex, so you know they can throw a hell of a party.

We’re not exactly sure how the 3D portion of this dance party is going to work, but, with Wild Cub on the bill, the price is right for you to head down there to find out.  This former Green Hills greenhouse is going to host Nashville’s rising alt-rockers along with Jung Youth & Diamond Cuts, and you can bet that it is going to be a good time!

Need a music fix on the East Side to ring in the new year?  Join our friends from Electric Western who are throwing a party fitting of The 5 Spot featuring Chubby & The Dots and DJ Reno Bo.  Note: you probably want to go ahead and jump on these tickets, because it’s not far from selling out.

Looking to dance tonight?  DJ Keno at Anthem may be just what the doctor ordered.  There are all sorts of upgrade options, all the way to a 15 person side stage VIP area with complimentary drinks for $1,200, in case Santa left you with a fat stack.  Don’t have that kind of loot?  Don’t worry, you can get in for as little as $25.

There aren’t a ton of tickets left for this sure to be awesome event either.  You should probably head over to Grimey’s to secure your passage this afternoon, if this is your jam for the night.

Sparkle City DJs are back in Nashville, and are once again hitting the circuit with some of the coolest grooves in town.  Tonight, they take over The Stone Fox for what is sure to feel like a house party.  Only this house party will feature waaaaay better music than your friend’s will play.  At $3, this is a no brainer if you are on the west side and need a local spot.

The 12th & Porter website says that this show is sold out, but we’ve been told that tickets are definitely still available.  If straight forward rock music in an iconic venue sounds about right to you, then join 102.9 The Buzz and Mayday Brewery for what is sure to be a righteous welcome to 2015.  Upgrade to VIP for champagne and a breakfast buffet starting at 12:30am.

Feel like settling in with a Nashville legend in slightly more comfortable confines with (hopefully) less drunk and more mature comrades? Then look no further than the late show with Marty Stuart & His Fabulous Superlatives. This one will cost a bit more than some of the other options above, but, if you’ve been to City Winery already, you know you can expect that they are going to treat you fabulously.

Looking for a house party, but don’t have any friends. Then head down for what is sure to be a raucous good time with the likes of some of Nashville’s best rock bands. Who knows, maybe you will make some new friends, and find someone interesting to hang with at midnight, but you will certainly rock the fuck out.

And… Here are the sold out shows that you missed out on this year!