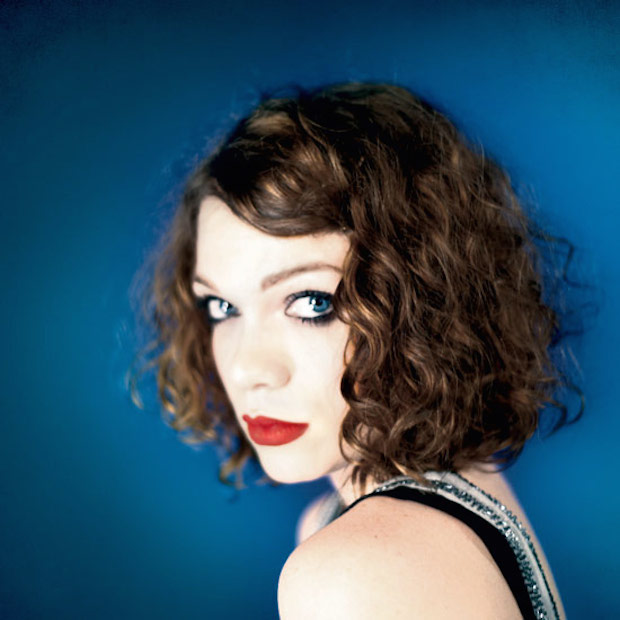 If you listened to Jack White’s most recent album, Lazaretto, or saw him tour at all in support of it, then you definitely noticed fiddle player Lillie Mae Rische. Lillie Mae was a member of White’s all-girl band the Peacocks when he first put out Blunderbuss, and was included in the combined Peacocks/Buzzards he’s been touring with for Lazaretto. Rische’s sweet country croon and wicked violin solos are all over Lazaretto, and White even talked about her frequently in interviews to support the record. Clearly he thinks she’s dripping with talent, and now Rische is showing off her own compositions with a 7-inch Blue Series release on Third Man Records featuring two original songs, “Nobody’s” and “Same Eyes”. Also playing on the record are frequent Third Man contributors Carl Broemel, Dominic Davis, Jack Lawrence, and Whip Triplet. In typical Third Man fashion, 30 tri-color 45’s were sold to fans at Third Man this morning. However, you can still pick up the regular-colored 7-inch at Third Man Records and other fine record stores now, and also see Rische in Jack White’s recent La Blogotheque appearance.